Capital campaigns generally adhere to five progressive stages that provide an organization with its greatest probability of achieving success.

STAGE 1 is the PREPARATION STAGE.  This is when a shelter evaluation or other factors determine the need for a new animal shelter.  Once plans are initiated to fund the construction of a new shelter, the board will typically do four things:

Once the organization has evaluated and properly prepared itself, then it can matriculate into STAGE 2 , THE ASSES AND PLAN STAGE.

In this stage, the organization typically will:

If the campaign is given the “green light”, the organization will also develop a budget and timeline, along with campaign material

STAGE 3 is called the QUIET PHASE OF FUNDRAISING and is directly related to STAGE 2 because during the feasibility study, a consultant will identify a small handful of donors capable of making leadership gifts that typically make up 50% of the total campaign goal.

These donors are now solicited for their gifts during this stage.  It is done quietly and without much, if any, public fanfare.  The quiet phase continues until at least 50% of the total campaign goal is raised.

STAGE 4 is the PUBLIC PHASE OF FUNDRAISING, and typically begins with a “kick-off” event to make the campaign known to the public.  Because 50% has already been secured during the quiet phase, the general public will now have confidence that the campaign goal can be achieved when they are solicited for their gifts. 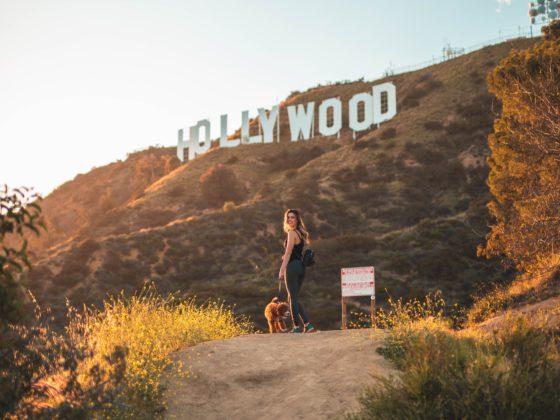 Celebrities Obsessed with Their Pets 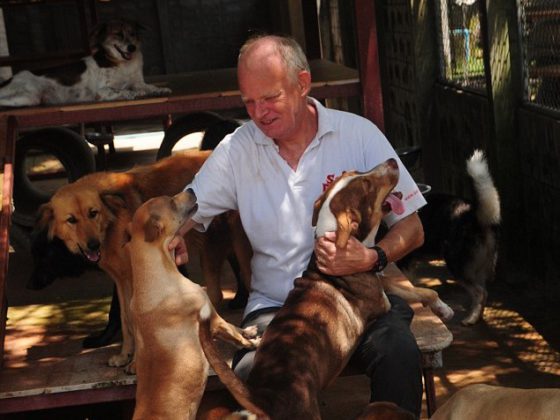 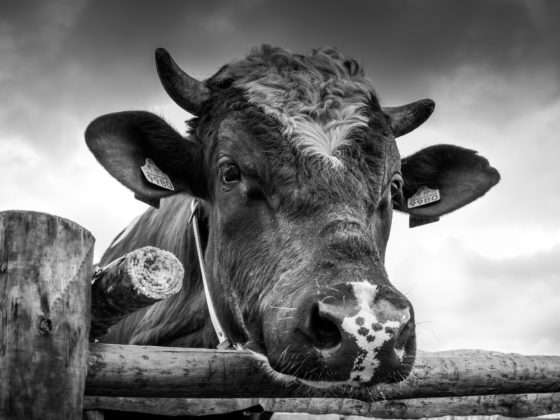 Choose Your Favorites with this Feature 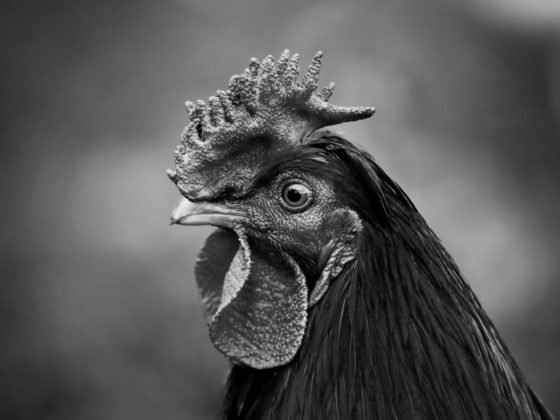 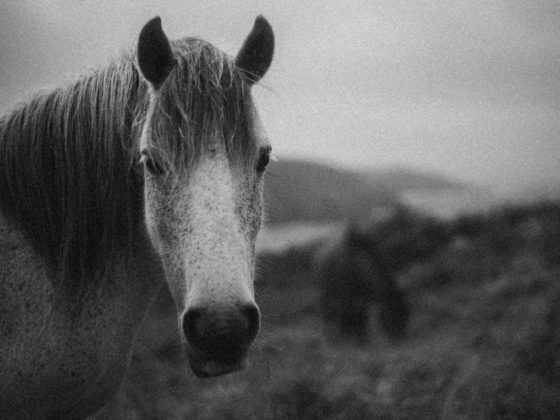 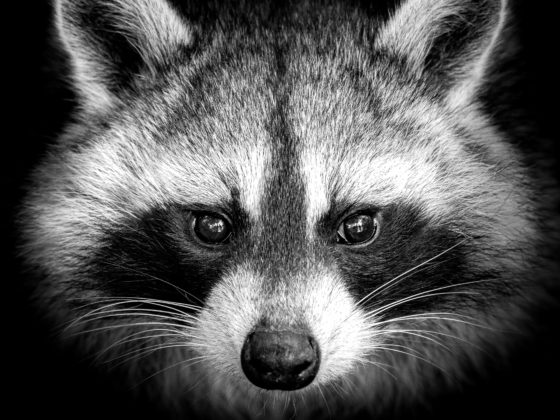 Tips for the Best Fundraiser Photos 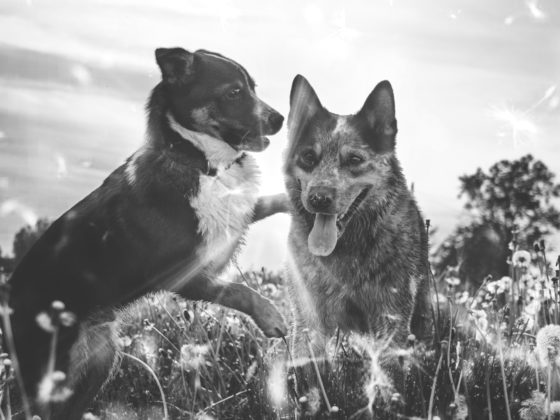 Partnering with Other Rescues 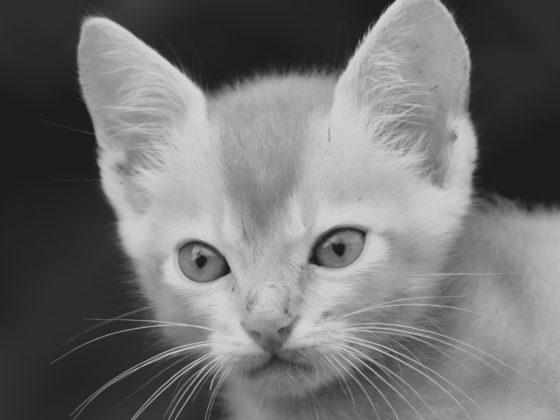 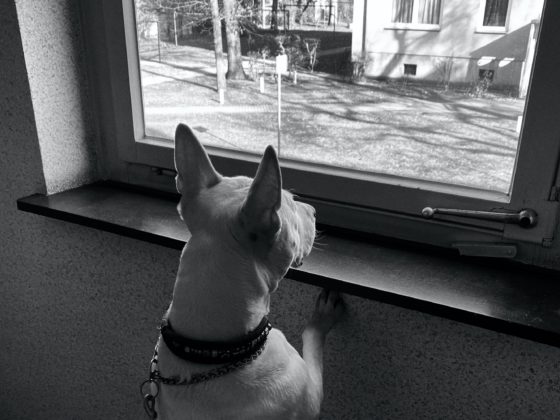 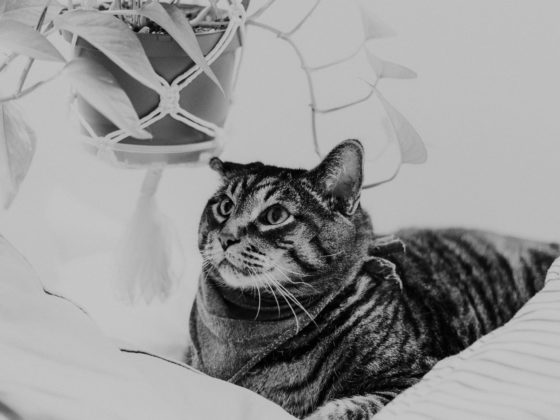