CUDDLY strives to give all animals a healthy life and to give voice to the voiceless. May 20th is National Rescue Dog Day and we are celebrating by shining a light on a few awesome rescue dogs who beat the odds against them and found bright, new.

These are the stories highlighting the amazing work our rescues partners and support given by the CUDDLY community. Together you have all helped make a difference in their lives of rescue dogs around the world.
Here are some of the rescue dogs that inspire us each and every day.

When someone first noticed poor Jansi struggling outside their office window, they immediately contacted Dallas DogRRR for help. This sweet girl was skin and bones and covered in mange. She had a severely low temperature and a possible head injury.

Many people said Jansi should be euthanized due to the severity of her injuries but DallasDogRRR had faith she would overcome the horrible things that have happened to her. And that’s exactly what she did!

Jansi proved her strength and resilience and is now happily recovering with a foster.

Poor Hawkeye was abandoned outside of a rescue, tied to a pole, after his owners tried to surrender him and were told there was no room.

This boy was covered in open wounds, showing how badly he was neglected during his life. Thankfully, One Dane at a Time stepped up and took him in. In rescue, he received the love and care he so desperately needed.

We are happy to say Hawkeye is living his best doggy life and is happy and healthy!

Poor Miska was just moments away from losing her fight with Parvo when Southern Nevada Animal Rescue League took her in. She had to receive care from the emergency vet for weeks.

With the help of her CUDDLY donors who sent her tons of healing gifts and crucial monetary donations towards her care, Miska made a complete recovery.

Now Miska is happy and healthy, living life to the fullest with her loving family.

This sweet boy was brought to Pet Matchmaker Rescue with a horrifying injury on his face. After being evaluated by a vet, they had determined he was kicked in the face and was exposed to terrible abuse.

Since then Arrow has greatly improved from his injuries and has been adopted by a home where he will always be loved!

There are many ways to support the rescue animals you see on CUDDLY. Volunteering, fostering, donating, and even sharing a dog’s story help rescues do more of their lifesaving work.

Thank you for your continued support of our mission to rescue animals all around the world!

Hayley is from Huntington Beach, CA. In her spare time she enjoys spending time with family and friends. She is an animal lover and has always had pets in her home. She is happy to be part of the CUDDLY family and contribute to the efforts of helping animals in need across the world. Her interests include social media, yoga and keeping up with all things health and wellness. 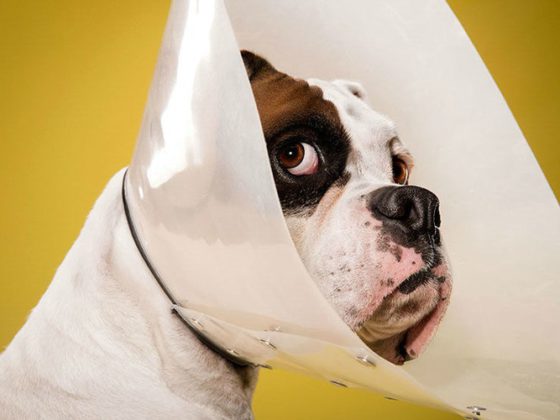 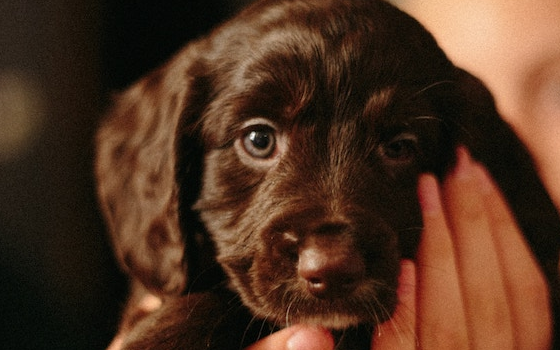 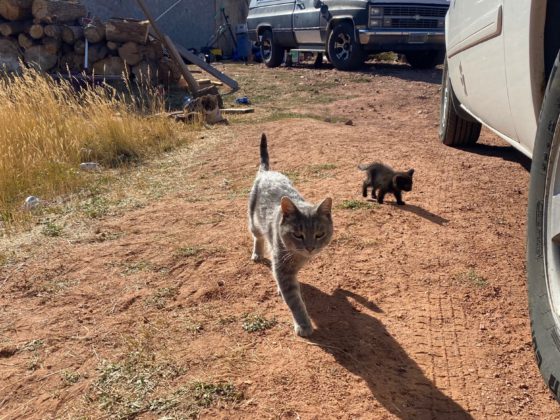 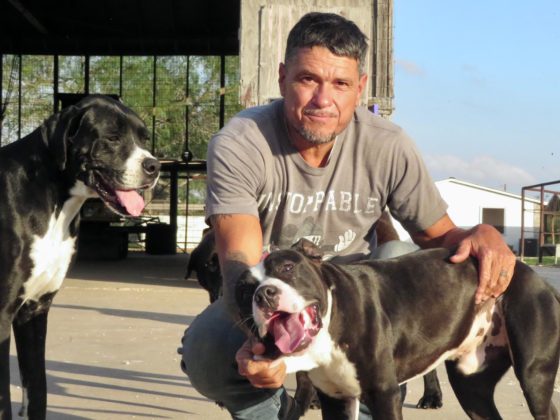 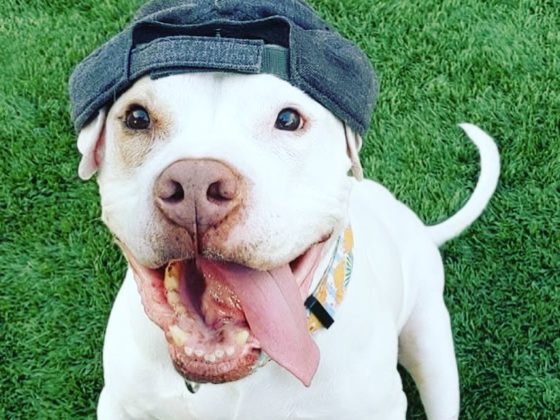 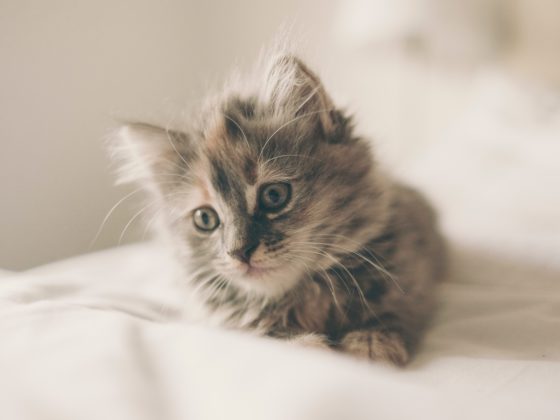 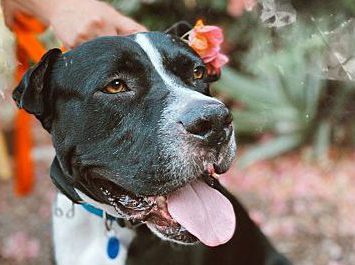 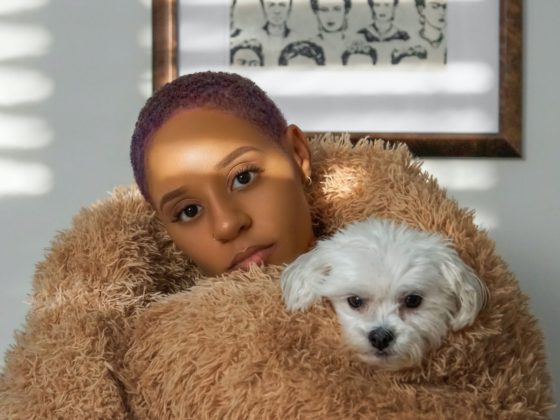 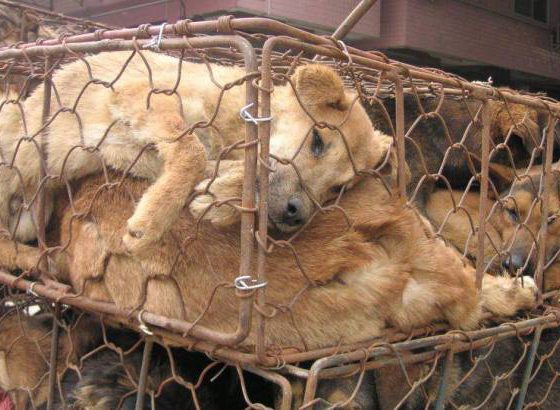 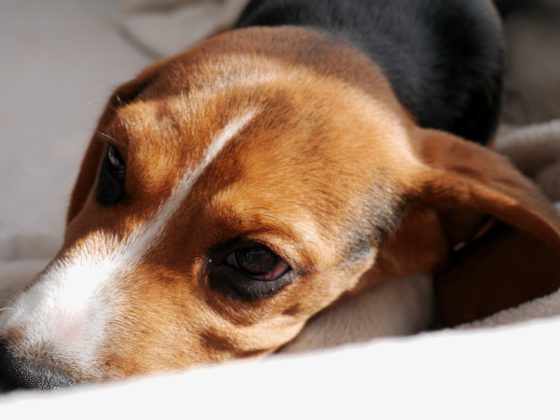