Every year, the ASPCA estimates that 6.3 million dogs and cats end up in animal shelters and rescues across America. And nearly a million are sadly euthanized each year due to lack of shelter space, lack of funding, or the animal rescue not being able to find a suitable home for these lost pets.

Thankfully, researchers at Rutgers University report that more funding and support is “critical” and “directly impacts the number of animals a shelter can take in…and adopt out.” Here’s how you can make a difference today (and it’s not just about money!).

Why Is It Important To Help Homeless Animals?

Those of us who have a furry family member already know the beautiful bond that comes with loving them. Yet the economic crisis (NPR reports that being unable to afford pet supplies, vet bills, or pet-friendly rentals is a leading cause of pets surrendered to shelters this year), a surge in post-pandemic pet returns, and similar factors mean there are more homeless pets in animal shelters and rescues than ever.

An estimated 2.1 million cats and 2 million dogs are adopted from shelters annually, according to the ASPCA, and approximately 810,000 lost animals are returned to their owners. The remaining homeless animals are typically put down unless shelters have enough space, volunteers, supplies, and foster parents.

By supporting animal shelters and animal rescues, you’re keeping these innocent lives from being needlessly euthanized.

You Are Helping Control The Stray Population

When animal shelters don’t have enough support, PETA points out that they’re forced to turn away homeless animals — many of whom end up on the street. Not only are these homeless animals at risk of being hit by cars or dying from starvation, but PETA warns that they also reproduce and exacerbate existing homeless animal populations.

How Can You Help Homeless Animals

Be a voice for the voiceless — your time, energy, and intention can save a homeless dog or cat’s life and break the homeless animal cycle that we’re seeing in all 50 states.

When a shelter takes in a homeless animal, the lost pet or surrendered animal often needs:

While costs vary by shelter and region, one humane society estimates that the initial costs just to take in a homeless animal are:

That doesn’t include expenses for a shelter’s rent, pet supplies, staff salaries, volunteer training, and caring for the animal until the shelter finds its owner or connects the pet to an adoptive family. Monetary donations — no matter the size of your donation — helps a shelter to take in more animals, and care for them instead of having to euthanize them.

Most animal rescues aren’t just short on money — they’re also short on staff to keep up with the needs of all these homeless animals. Put your time and skills to brighten the lives of these cats and dogs:

Whether it’s brand-new supplies or gently used supplies from your own home, ask the shelter what they’re most in need of. Many animal shelters are short on:

Help get the word out about your local animal shelter and their needs:

Temporary fosters take in homeless animals, give them a safe space to recover from the trauma of living on the streets, and socialize them and get them re-accustomed to life with humans. It serves many purposes:

Other Ways You Can Help Homeless Animals

Besides directly giving to a local animal rescue or shelter, you can also consider:

Do you want to give back to the animals who give us so much, but you don’t know where to start? Cuddly can help:

From Your Wallet to Your Time, You Can Help Homeless Animals

When people think of how to help lost pets and homeless animals, they often jump immediately to monetary donations. But don’t let finances stop you from making a difference.

From donating supplies to donating your skills and time, we can all work together to be an advocate for homeless animals and help them find happy, healthy forever homes. 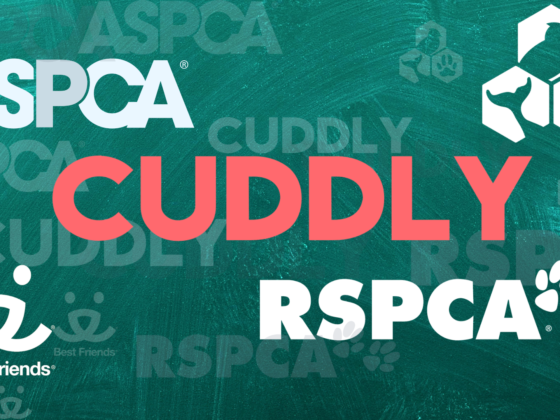 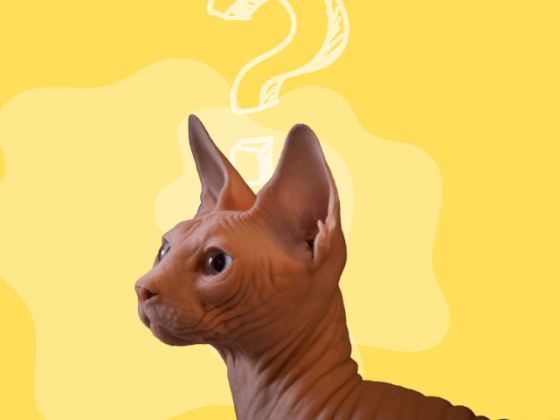 Why Is My Cat Losing Hair? Most Common Reasons and Solutions 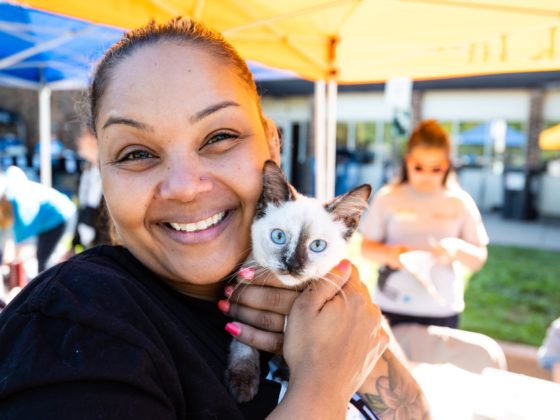 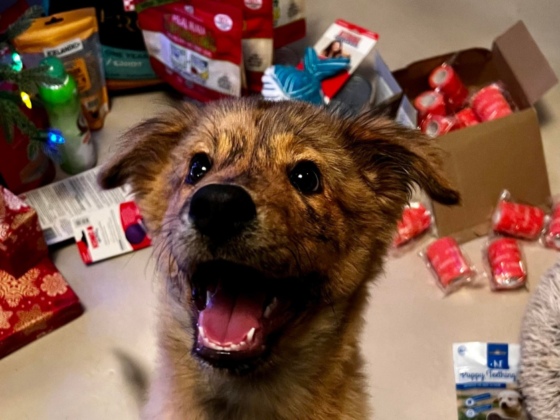 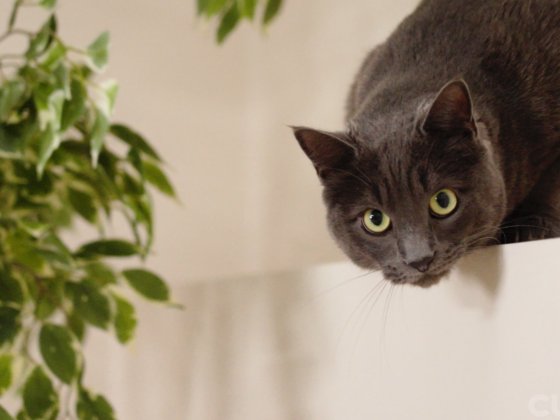 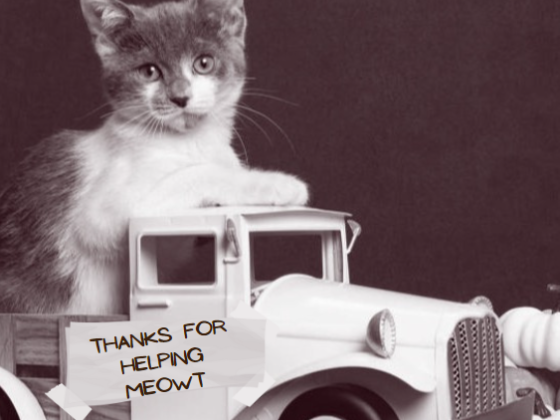 Why Should You Donate To Animal Charities? 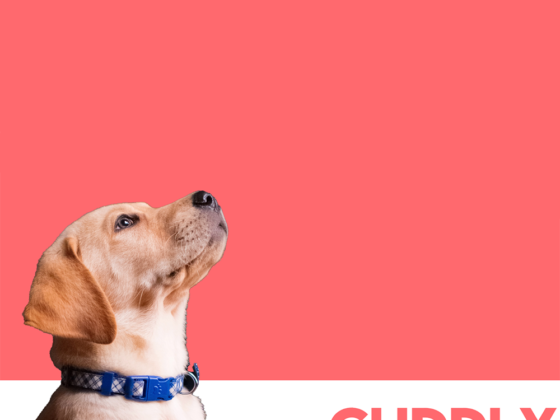