The summer was really heating up in June, but rescue doesn’t take a holiday. The CUDDLY Club made sure they were fully stocked with everyday necessities like crates, treats, and ointments.

In June more than 400 new CUDDLY Club members joined and because of that, we sent more supplies than ever before. Each and every contribution reached rescuers who needed it most.

Brown packages arriving at rescues doorstep are carrying so much more than pet supplies. They tell these heroic individuals that they aren’t alone. Together, we are a team giving animals a chance- to heal, to speak, to thrive.

A small donation to you, means the world to an animal rescue.

Not part of the CUDDLY Club yet? Join Today!

Learn more about rescues and the animals they support:

Love Your Vet Who Loves Your Pet 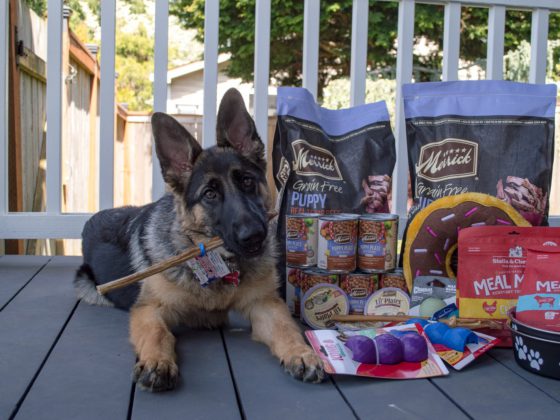 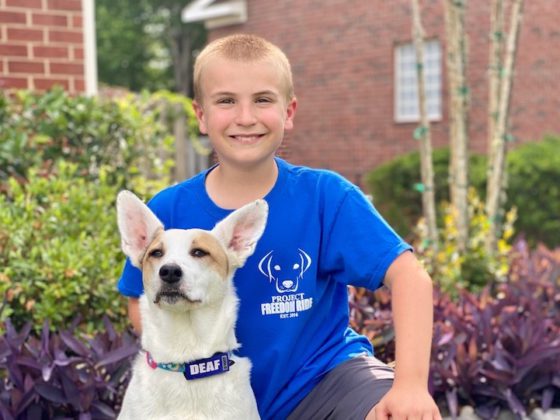 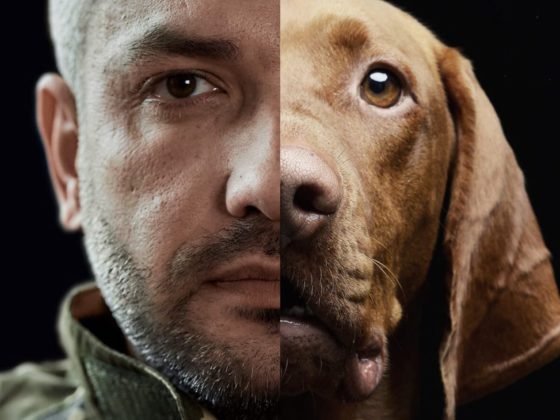 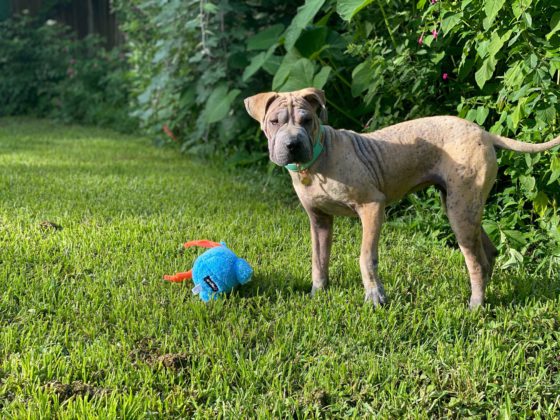 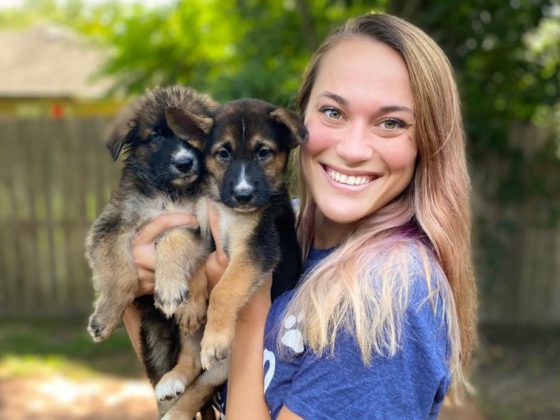 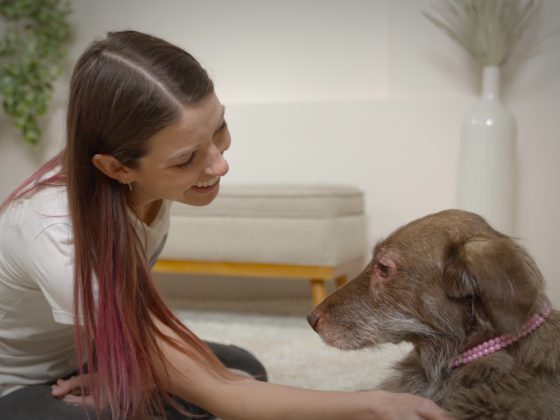 Dedicating to a Forever Foster 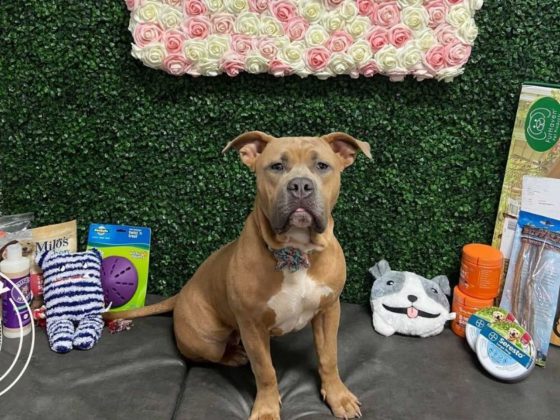 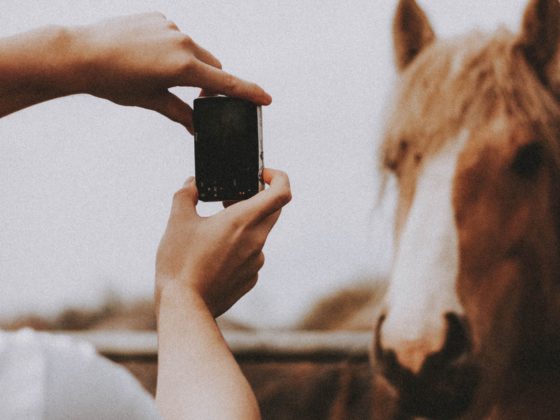 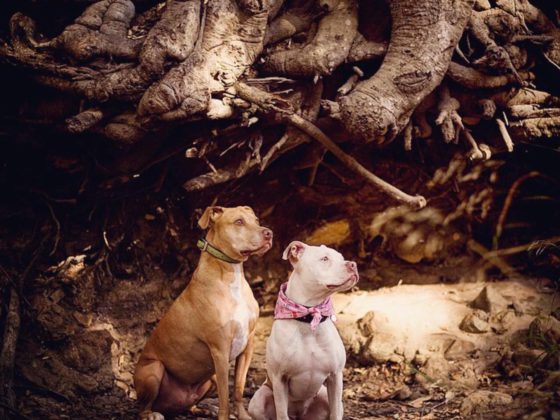