Rachel Fusaro was one of those animal lovers who had dreams of becoming a veterinarian at the early age of five. She was born into the rescue world with her parents fostering and rescuing animals since the day she was born. To put into perspective how much of an animal lover Fusaro is, she had her eighth grade birthday party at an animal shelter where she and her friends brought food, toys, and supplies to a local cat shelter.

While young passions tend to fade as kids get older, Fusaro’s admiration for animals stuck, but she had a change of heart in her profession.

“As I grew older and I got to high school, I started volunteering at animal shelters, and that was actually when I steered my profession away from becoming a vet,” said Fusaro. “People actually recommended that I bring my passion for animals elsewhere because of how stressful a veterinary career can be.”

When Fusaro went off to college, she was still in search of where she could fit her passion for animals in with a professional career. She adopted a chocolate lab in the meantime and was hoping to adopt a second dog, but as a student in college, she knew she wouldn’t have the time for two dogs.

Rather than adopting another dog, she decided to help out the local shelter by fostering. This is when her sparks ignited and her obsession with fostering began.

“My coworkers, friends, and family were all starting to get tired of me telling everybody that you need to go out and at least foster one dog in your lifetime. They pretty much told me to find other people to talk to about that and to start talking about it on the internet.”

For a while, she was too afraid to put herself out there on the internet, but what pushed her over the edge was the desire to document her foster dog stories. The more dogs she fostered, the more stories she had and thus her vlog was born.

“That started a chapter of my life where I was sharing my experiences with dogs, with a focus on rescue dogs online to inspire others to foster, rescue, adopt, or at a minimum, just do more with their dogs. It eventually evolved to sharing hacks and tips.”

Viewers were seeing the work that Fusaro was putting into each dog that she fostered and because of that, there was a waitlist for the dogs that were in her care. This led her to start sharing more tips and tricks on how to better train and care for dogs so people could do the things she was doing on their own.

“My mission is to save all the damn dogs by empowering and inspiring pet parents to do more with their dogs for two reasons.”

Reason one is that a lot of times, pets are sent back to the shelter because their owners didn’t know how to manage the behavior or medical issues dogs may have. Rachel combats this issue by sharing tips and tricks that she’s learned along her fostering journey.

Over the past three years, Fusaro has seen a dramatic rise in the visibility of her content, which she alludes to the incorporation of personal experiences and keeping the same core foundation of saving all the damn dogs.

Fusaro didn’t have endless amounts of money or time to fix each dog, so she got creative and tried things in all different ways from the standpoint of just being a crazy dog person. Through all those struggles, she learned some really valuable lessons that she’s passed on to other pet parents looking for answers.

“You would think it’s dogs that inspire me to do what I do every day, but as cheesy as it may sound, it’s the community of pet parents. Not just because they are the most supportive people I’ve ever met, but because they are so desperate to do the best for their dog and for dogs in general.”

Since launching her YouTube page, Fusaro has developed an extreme sense of purpose in the community that she has always dreamed for in different ways. She’s already helped thousands of pet parents across the globe, but she continues to set goals in order to help more people on a wider scale.

This next month, she will be launching an Ebook that features the main topics that many pet parents seek advice on. The handbook will include all the topics that pet parents have questions on and chronologically spell everything out from schedules, to shopping lists, to how-to’s.

Every week, Fusaro creates insightful content in hopes that a pet parent will be inspired to not only work with their own dog, but will want to help others as well. You can check out all of Rachel Fusaro’s videos on her YouTube channel, and learn more about saving all the damn dogs.

Learn about other amazing pet parents: 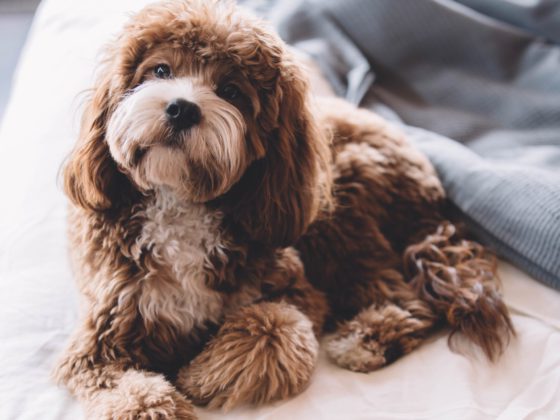 Easy Tricks To Teach Your Dog 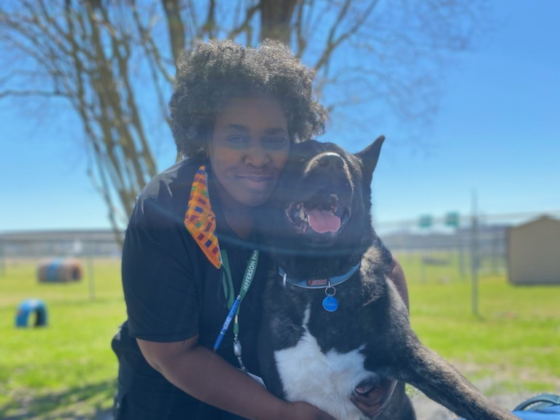 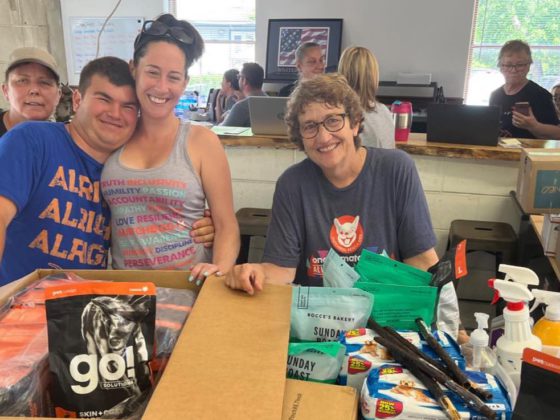 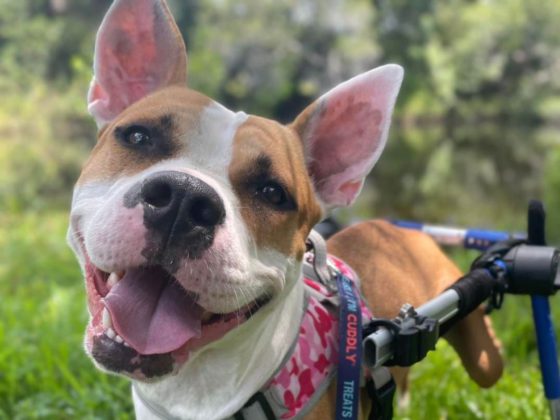 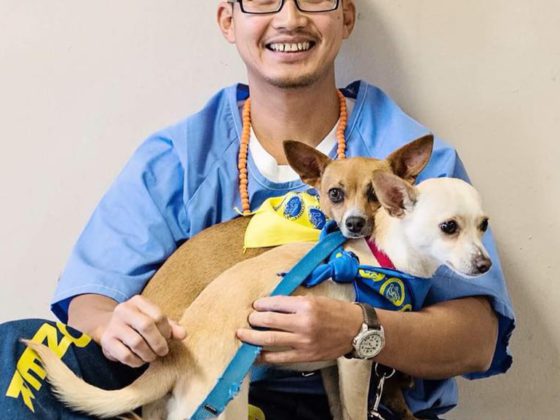 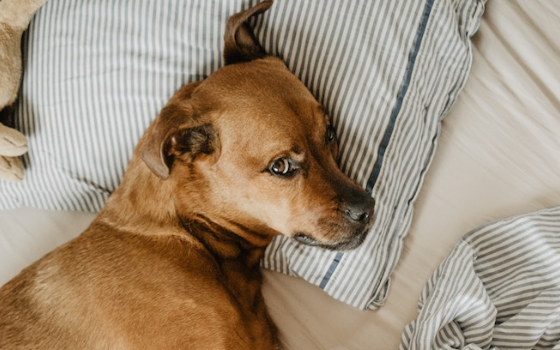 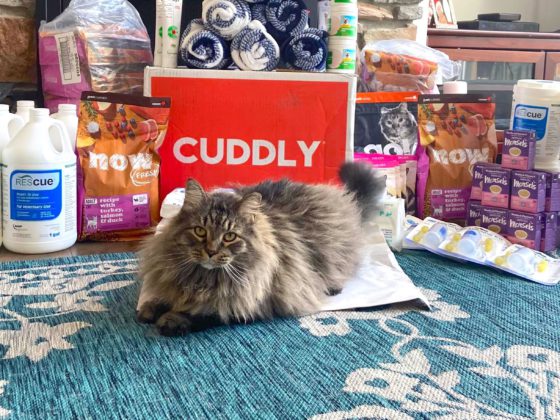 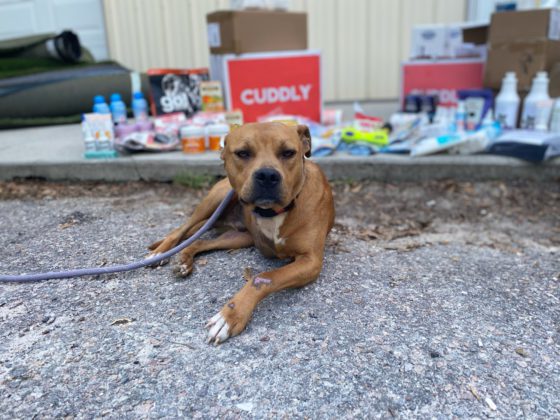